I don't have a pin for this. I don't recall seeing this on Pinterest, but that doesn't mean it is not out there. I don't think I came up with this on my own. I think I MUST have seen this or heard this somewhere and it was one of those thing that was just filed away in the dark, dark, recesses of my brain.

A long, long, time ago I used to have multiple jar openers. The rubbery disc kind, the weird wrench-like kind, a plastic circle with gear-like teeth. Then I got a husband and I didn't notice as much the gradual disappearance of these said jar openers. Lately, my jars have been so tightly sealed. Even Mr. Muscles has been having such a time opening a particular brand of peaches that I have just stopped buying them.

Yesterday as I was preparing dinner, I needed to open my new jar of minced garlic. It wouldn't budge. I tried tapping, running under water, and any other trick that has worked in the past with no success. I was fearful I was going to break a bone in my wrist as I struggled against the jar, half bent over, clutching it between my knees. Time to stop and think rationally.

Which missing jar opener was my favorite? The rubbery disc.

Why? The rubber really got a good grip on the lid.

How have I opened jars in the past? At work sometimes I use a glove to open tight lids.

What do I have that is rubbery? Well, those big cleaning gloves, but I don't really want those near my food. AHA! I have rubber bands!

So I dug out my rubber band ball (yes, I have a rubber band ball. I save all the rubber bands from my newspaper and stick them on my ball. It is reminiscent of my childhood--but these rubber bands aren't green.) I popped one around the lid and, magically, with almost zero effort at all, that lid gently popped right off. WHAT!?!?! Life changing. I had to try it on other jars--and it worked. Only thing is, I don't have any peaches to try it on! Guess what I'm buying at the store this week??? 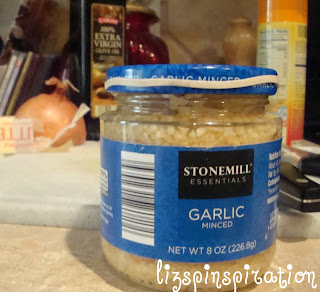 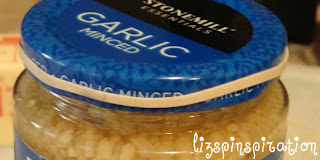 This is going to be really, really useful in the future! It may put Mr. Muscles out of a job--now he will have more time for those other household chores on his Honey-do list.
Posted by lizzy at 8:02 AM