It has been a while since we've seen each other.

First, I was studying really, really hard to finally take that test I had been putting off. Day of the test, I had to drive across town in the summer's only rainstorm--which happened to be a road-flooding-highway-closing-near-hurricane-torrential downpour. A great load of stress to start off the morning with. After almost two hours of testing I left with this: 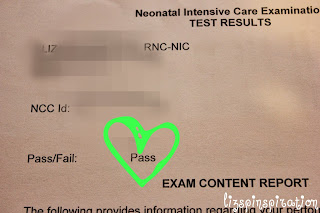 My stomach was in so many knots. Then the drive home, while sunny and dry-ish, wasn't any better due to a jack-knifed semi closing the entire freeway. But I can breathe easy now because that is all in the past and I have added an extra pin to my pin collection.

By this time, our summer was in full swing and I was shuttling kids from swimming lessons to playdates to gymnastics to fairy class to library reading club to drawing class to ballet. . . .

Next up was a full week of VBS for me and the kids at church while still making as many lessons and playdates and everything else we had committed to. I needed a break so we headed out here for some relaxation: 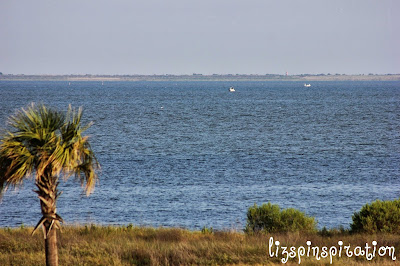 Back at home, and mostly recharged, it is back to playdates and lessons and clubs and all the fun stuff of summer. But no more studying!!! WooHoo!!

So to catch up on a pin I did back before all this test nonsense. . .

Back during the forbidden foods week 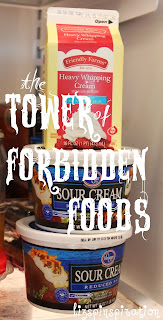 It was super simple to toss it all together and it smelled delicious cooking. My only complaint was that when I added the sour cream to the hot dish it curdled and left little dots of sour cream curdles throughout. It didn't affect the taste and the curdles weren't large enough to affect the texture. 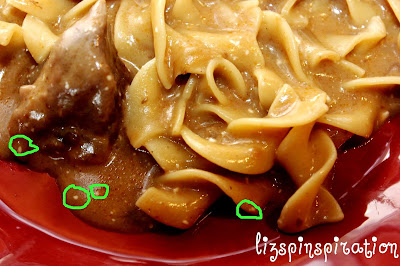 But I would NEVER be able to sneak this dish past "anyone" with sour cream curdles in the mix. As for taste, the kids and I thought it was yummy. Not unlike a meatballs and noodles with brown gravy I make sans sour cream on a regular basis around here. That eating child will just fall all over himself for any dish with pasta or gravy as a component. My non-eater has actually been a quite impressive eater the last few months and has been upgraded from "non-eating child" to "meat-eating child" as that is his favorite food group. He will eat pretty much any kind of meat and if you put something else close enough (or under) he might accidentally eat that too. As you may guess, he ate most of the meat out of this dish and a few noodles. 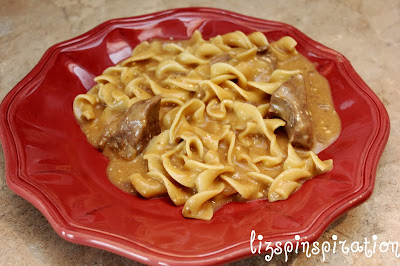 Total cost: Around $10 for a full slow cooker of this dish. It made at least six adult sized servings, if not more. The littles and I couldn't finish all the leftovers and ended up tossing some later in the week.

Final verdict: It has a nice flavor and you can't beat the easiness of it. Because of the sour cream it will never be a regular around here. We didn't love it enough to try to sneak it past daddy and we probably won't make it again.
Posted by lizzy at 9:31 PM